Click here to
Get ordained as a Nudist Minister
Nudists (also called Naturists in some countries) are people who find spiritual meaning in not wearing clothes. While the advent of body coverings allowed humans to survive in cold weather, their use in warm weather is relatively unnecessary.
Contents
1. Nudism Philosophy
2. Nudism History
3. Nudism Practice
4. Nudisms
5. Nudism Community
6. Similar Ministries
7. Discussion
Categories
Active, Sensory

Nudists (also called Naturists in some countries) are people who find spiritual inspiration and meaning in remaining unclothed. While the advent of body coverings allowed humans to survive in cold weather, their use in warm weather is relatively unnecessary. Of course, the theory is that covering one’s erogenous zones prevents people from being horny all the time, however anyone who ever visits a nudist beach discovers that being naked is not implicitly sexy. Nevertheless, clothes do offer many advantages, such as protecting your buttocks from hot car seats and providing places to hold your money and keys. Whenever possible, however, Nudists like to shed their accouterments and free themselves from the restrictions of clothing. This can impart a feeling of great spiritual freedom and oneness with the world around them, especially if it’s done in a natural setting.

Prior to civilization, Nudism in various forms was practiced all over the world. In many traditional societies, such as those found in tropical jungles and islands, people still practice various degrees of Nudism. Though Nudism was largely legistlated against after the rise of civilization, during antiquity, several religious groups in history practiced Nudism, including some Hindu, Jain and Christian sects.

Due to conservative religious and cultural values, Nudism is relatively rare in the world and even today is generally practiced only in isolated places such as nudist beaches. Nudism is probably most common in Continental Europe.

Nudist practice is easy — just do what you normally do, but do it without any clothes on!

What spirit is so empty and blind, that it cannot recognize the fact that the foot is more noble than the shoe, and skin more beautiful that the garment with which it is clothed?
— Michaelangelo

If people were meant to be nude, they would have been born this way.
— Oscar Wilde

I wish we were all naked all the time…I have always believed it is what’s underneath that counts. If we were all forced to be naked, perhaps we would start to see that a little bit more.
— Celine Dion

Click here to
Get ordained as a Nudist Minister
« Previous ministry: Nomadism  |  Next ministry: Pythonism » 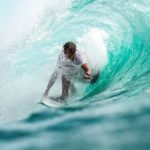 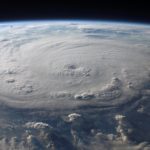 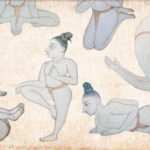 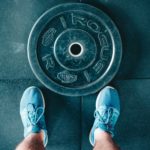 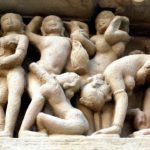 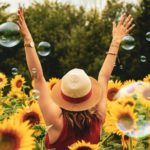 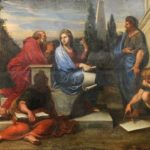 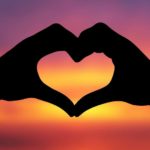